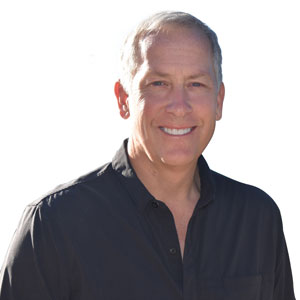 Jeffery Lawson, Founder & CEO
The world of sports has been lagging behind in terms of adopting innovations necessary to nurture team spirit and to share those great sports moments, primal driving factors for athletic performance. This is where Sports Logic and its focus on enabling great moments, shines its beacon of innovation. The benefits that this Florida-based company brings to the table for the sports ecosystem—with their SL Team App—are multi-pronged. For the athletes, especially the tech-savvy budding sportsmen of tomorrow, Sports Logic offers a robust platform to streamline interaction with coaches, family, fans and each other. The app also includes features that keep all of these groups in the loop regarding the important details of their various sports events. For event administrators, Sports Logic’s offerings are the silver bullet for tackling complexities associated with scheduling, registrations, communications, payment processing, and more. Furthermore, the value proposition that Sports Logic holds in terms of facilitating physical activity among children is in a way equivalent to the most modern LMS systems used in schools.

Setting those functionalities aside, the killer feature of the SL Team App is its ability to ‘live stream’ events directly to any smartphone, tablet or computer. All streams are also saved on company servers to facilitate on-demand playback, sharing and analysis. Beyond delivering sporting moments as the visual spectacle for what they are, it is the features atop those streams that foster the capture and sharing of those moments. After all, some of the best memories are made on the field. The SL Team app enables users to track players’ stats for certain sports and create highlight clips associated with those stats, all in real-time.

“We’re focused on capturing and enabling great moments for everyone. Athletes, parents, fans and coaches all love to relive and share those special times. With SL Team App, it’s all at your fingertips. Everything funnels through the App, which is available for both iOS and Android,” says Jeffery Lawson, the founder and CEO of Sports Logic.
The company has been awarded seven patents for its various services, including schedule bracketing, live streaming, stats, and tagging capabilities. Additionally, the SL Team App eliminates instances of participants or their concerned parties being misinformed as coaches can set rosters, track attendance, manage schedules, and even communicate with the team right from the app. E-mails, SMS, and push notifications can also be sent to the athletes should they not be active on the app. “We have a hierarchy structure, with which, at the tap of a finger, users can communicate out to the entire league; for example, should there be some change in the weather, or if the coaches or administrators need to change game venues, they can send a message at the touch of a button to everybody involved. Saving time, eliminating the frustration of the old-school way of doing things, and adding in all the fun elements, that’s what we are all about,” explains Rick Cord, Vice President of business development at Sports Logic.

We’re focused on capturing and enabling great moments for everyone. Athletes, parents, fans and coaches all love to relive and share those special times. With SL Team App, it’s all at your fingertips

Several large leagues and state organizations use Sports Logic’s solutions to facilitate their event administrations and streamline organization and communication. With SL Team App, users can retrieve essential information directly from the phone interface without having to depend on websites or even word of mouth. And lastly, from a family value perspective, Sports Logic enables parents and others to actively participate in cheering their athletes, be it basketball, soccer, lacrosse, football, ice hockey, volleyball, or even single-athlete sports like swimming. Both at the youth and adult levels, users can leverage the power of SL Team App, which is an all-round enabler of great moments. 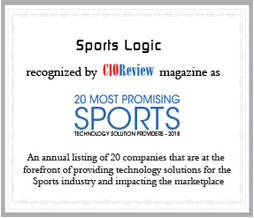 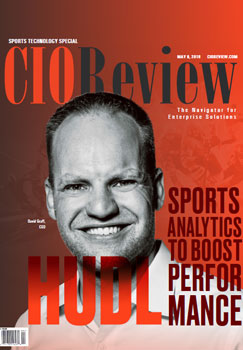